We’ve been very busy working on Dawn of the Unread II: ‘Whatever People Say I Am‘, but decided to take a break to head down to Much Wenlock to visit a tiny little library and two bookshops that have cemented themselves within the heart of the community.

Much Wenlock is a tiny town in Shropshire, snuggled on the A458. It’s big brother to the aptly named Little Wenlock, which is 7 miles away down the A4169. Wenlock most likely comes from the Celtic name Wininicas (white area) which is a reference to the limestone of Wenlock Edge rather than any affiliation with UKIP. Loca means ‘enclosed place’. Wenlock Edge was the subject of several poems by A.E Houseman in A Shropshire Lad (1896). One of these (XVII) suggested that playing cricket could help console a broken heart, leading Edith Sitwell (who features in issue 1 of our comic) to comment: “If he means to say that cricket, and cricket alone, has prevented men from committing suicide, then their continuation on this earth seems hardly worthwhile.” Ouch!

Visitors to these parts are most likely making a pilgrimage to the 12th century Priory or to pay homage to William Brookes, but we’re here for the bookshops and the library.

In terms of literary history, Much Wenlock can boast Carol Ann Duffy as the patron of their annual Poetry Festival (6 May), Mary Webb (25 March 1881 – 8 October 1927), the romantic novelist whose work inspired the parody Cold Comfort Farm, and the English classicist and feminist Mary Beard (1955-) who the late A.A. Gill once described as ‘too ugly for television’. If you want to read Beard, we’d recommend starting with her TLS blog A Don’s Life or Women & Power: A Manifesto (2017) 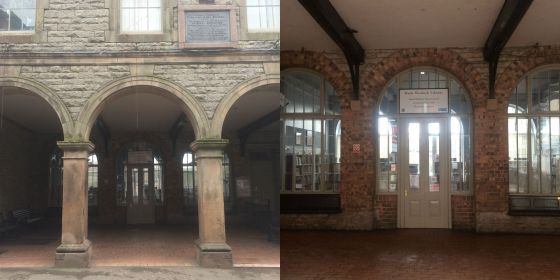 Much Wenlock Library is situated within the Grade 2 listed Corn Exchange building. It’s the tiniest library we’ve ever seen, occupying a small rectangle of space and snuggled under three arches. The Corn Exchange was built in 1852 and originally included an agriculture library. There’s a marble tablet dated 1887 that pays homage to Dr William Penny Brookes (13 August 1809 – 11 December 1895), the founding father of the modern Olympic Games with the purpose of “to promote the moral, physical and intellectual improvement of the inhabitants of the Town and neighbourhood of Wenlock”.

It’s very hard to obtain any information about the library as the website links on the Shropshire Council website don’t work. It’s also only open for two and a half days a week and was closed when we visited. 12 of Shropshire’s libraries faced reduced hours as of 2016 in an attempt to save £55,000, as reported in The Shropshire Star. Ludlow North councillor, Andy Boddington, said: “We are entering dangerous territory. Once opening hours for libraries and other public services are cut back, they are rarely restored. When people get used to facilities being closed a lot of the time, they use them less.” 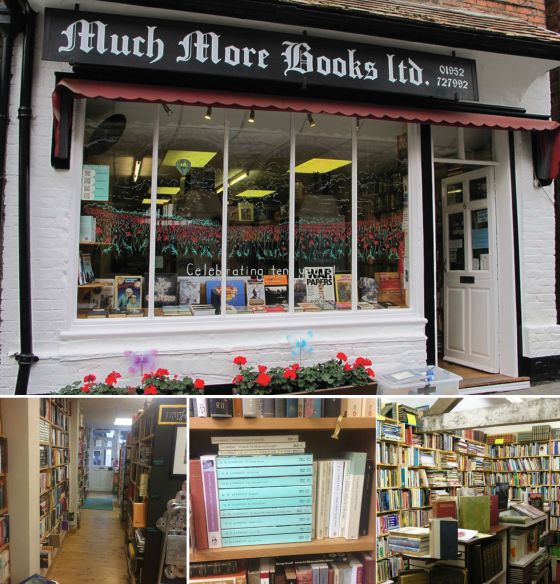 The town boasts two bookshops. Much More Books (6 High Street) is over 10 years old and boasts a collection of 40,000 books to browse through. Like many modern bookshops they have a digital presence, largely because they specialise in out of print and rare books. The shelves are stacked high and well categorised. My favourite section was old maps, some of which date back to the early 1900s and fold out of leather cases. There was also a substantial volume of DH Lawrence books, so we purchased five Penguin editions of his short stories (£10 in total). These were in excellent condition, making me feel guilty about defacing them with a yellow marker as I continue research for DH Lawrence: A Digital Pilgrimage. What I liked most about this bookshop was they welcomed dog walkers and staff looked up at you from the till, as if wanting to have a conversation. Always a good sign. It wins the award for the strangest music I’ve heard in a bookshop. When we visited on 9 March they were playing some strange mystical music with a bit of a dance beat. The kind of thing I’d expect to hear in a holistic shop in Glastonbury. 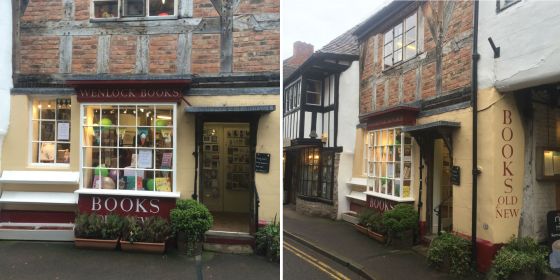 Wenlock Books (12 High Street), a few shops up the road, is an independent bookshop that prides itself on introducing readers not only to standard editions, but quality imprints such as Persephone, Little Toller and our favourite, Slightly Foxed for memoirs. They also stock the Collector’s Library, pocket sized editions with gold edges, pale blue covers and a ribbon bookmark. Owner Anna Dreda is keen to curate tastes, saying ‘introducing readers to books that they might not otherwise have happened upon is one of the enduring joys of my life’. Upstairs they have a collection of second hand books as well as access to coffee making facilities. They also put on a series of events, that include Poetry Breakfast (second Thursday of the month, 9-10am) and Knitting and Poetry (fourth Thursday of the month, 2.30pm-4pm). This is a bookshop that is very hard to leave. And if you do manage to lure yourself away, the alleyway at the side of the shop (leading to a restaurant courtyard), has more books – and they’re here 24/7. This is known as ‘honesty alley’ and books are paid for through donation. Money raised goes to the Friends of Conakry Refugee School in Guinea, West Africa. 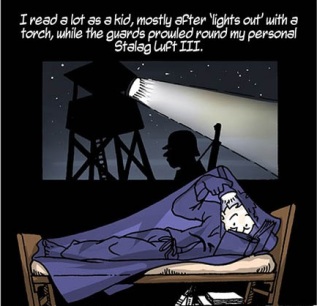 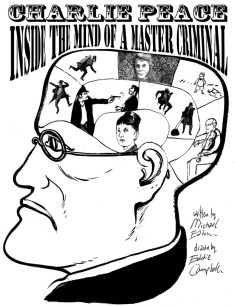 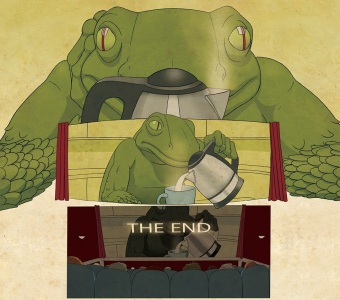 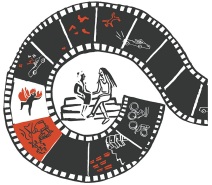 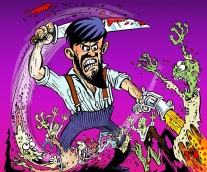 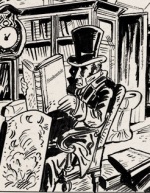 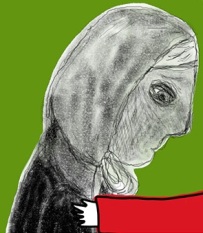 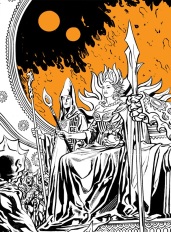 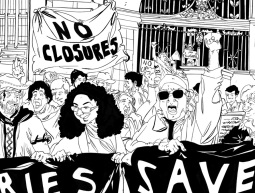 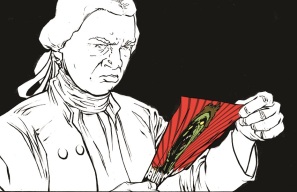